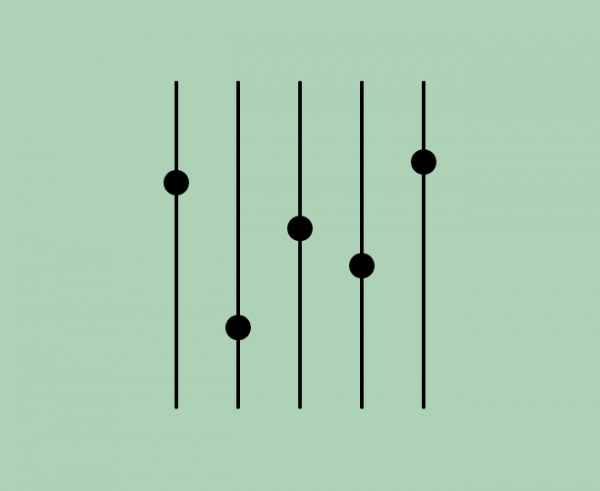 CAUL Statistics are produced annually from data supplied by CAUL (and CONZUL) institutions. Statistics were originally published in 1953 in the "News Sheet" of the University and College Libraries Section, Library Association of Australia. Data were recorded in "The Red Book". CAVAL has managed the collection and compilation of the data since 1992. The data was published each year as the September supplement of Australian Academic and Research Libraries until this was discontinued in 2008.

An interactive online site (http://statistics.caul.edu.au) was launched in 2004. The data "for publication" includes a range of data provided by some institutions only; this data is not considered to be benchmarkable, and hence is included as optional.

In a recent online poll among CAUL and CONZUL Members an overwhelming majority (81%) voted to lift the embargo on open access to the most recent years of CAUL Statistics.

The embargo was lifted on 1 September 2019 meaning the CAUL Statistics and Pre-2018 CAUL Statistics platforms are now open access and no longer restricts public access to the five most recent years’ data.